Gender in Climate Governance: Telling Numbers but Who is Listening?

Until 2011, gender did not have a formal place on the United Nations’ climate agenda. Now the UN boasts of roadmaps, action plans, and work programmes hoping to spur the inclusion of women in national and international climate action. Yet the gender balance in COP delegations remains at 75 per cent male to 25 per cent female. The United Kingdom, the host of COP26, is led by a male-dominated team, while many voices from the Global South are locked out of the conference. Professor Karen Morrow explains what climate governance’s gender divide looks like, what the key battles for COP26 are, and why gender justice is crucial to combatting climate change. 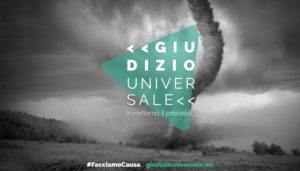